The current tariff war between France and Germany and the US is now threatening to touch all of our economies across the rest of the wine making regions in Europe. A wine trade alliance has been formed in the US, and they are fighting hard on their end. However it is critical that European wine producers make their voice heard here too.

Knowing first hand the amount of time farmers DON’T like to spend in front of the computer, I have written a letter on behalf of ‘the’ farmer. The letter reflects our own circumstances at Iuli, however, the sentences and phrases that I have bolded simply need to be edited to tell the story of any farmer across any wine making region in Europe.

Please find the email addresses to send this letter to in the "What you can do" section below. Finally, you can download the logo that Gianluca Canizzo has done free of charge for us for the cause!! Please pass on and use as you see fit in all and any social media platform.

What you can do 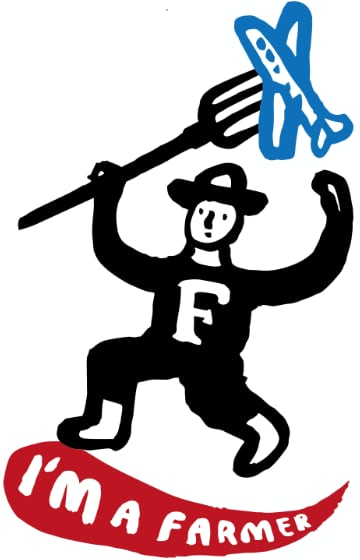 Use one of the following images as your Social Media profile photo: 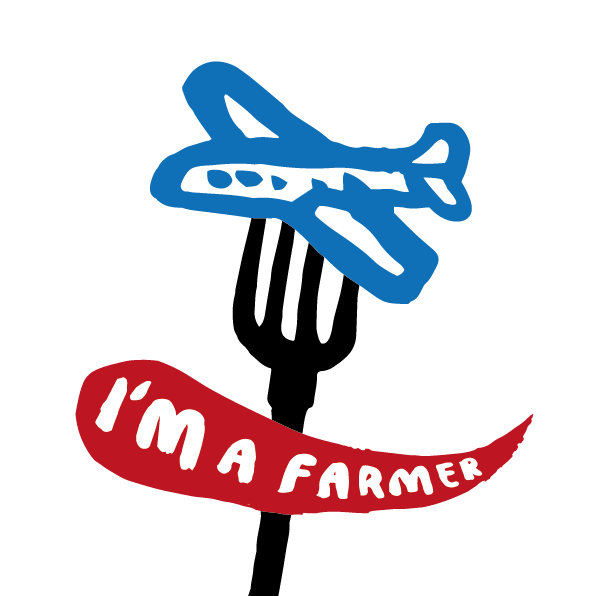 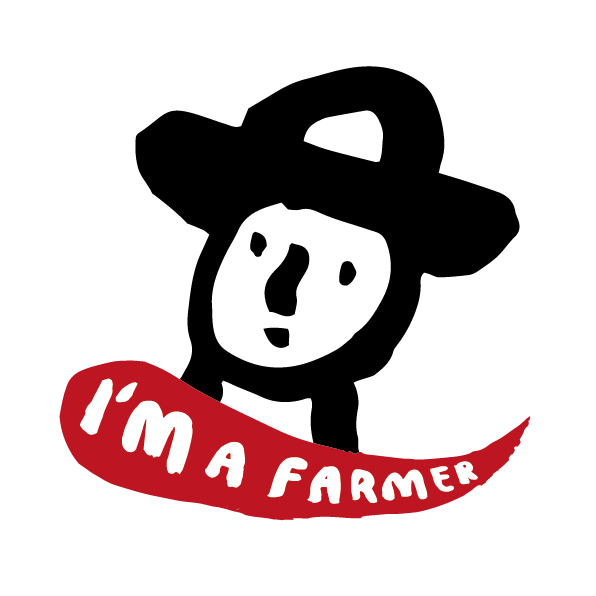 Thank you to the fantastic Gianluca Canizzo of mypostersucks.com for designing our logo free of charge.